Today, Tiptek’s product line of probes and needles are purchased and used by industry leaders for scanning probe microscopy, transfer of lamella formed by focused ion beams (FIB), and scanning electron microscope-based nanoprobers used in semiconductor failure analysis. The proprietary FDSS process developed by Tiptek co-founders sharpens the probe tip to atomic dimensions in a self-limiting fashion that does not require skilled operator intervention.  The resulting probe tips give excellent high resolution over long periods of time making them the choice for commercial and research customers.

Tiptek, LLC was formed in Urbana, Illinois and began operations in May 2011. In June of that year the company received Proof of Concept funding from the Beckman Institute for Advanced Science and Technology of the University of Illinois, and hired its first employee.  Tiptek received an SBIR Phase I award from the National Science Foundation in late 2011 and a SBIR Phase II award in early 2013. In May of 2013 the company opened its offices and production facilities at EnterpriseWorks in the University of Illinois Research Park followed by additional Phase I SBIR funding, this time from the National Institutes of Health. Most recently, the company has received SBIR Phase I and Phase II funding from the United States Department of Energy in 2018 and 2019, respectively, for work in the cutting-edge and emerging manufacturing area of atomically precise manufacturing (APM).

Tiptek's key team members include an experienced and successful high-technology startup company executive and the inventors of the technology. 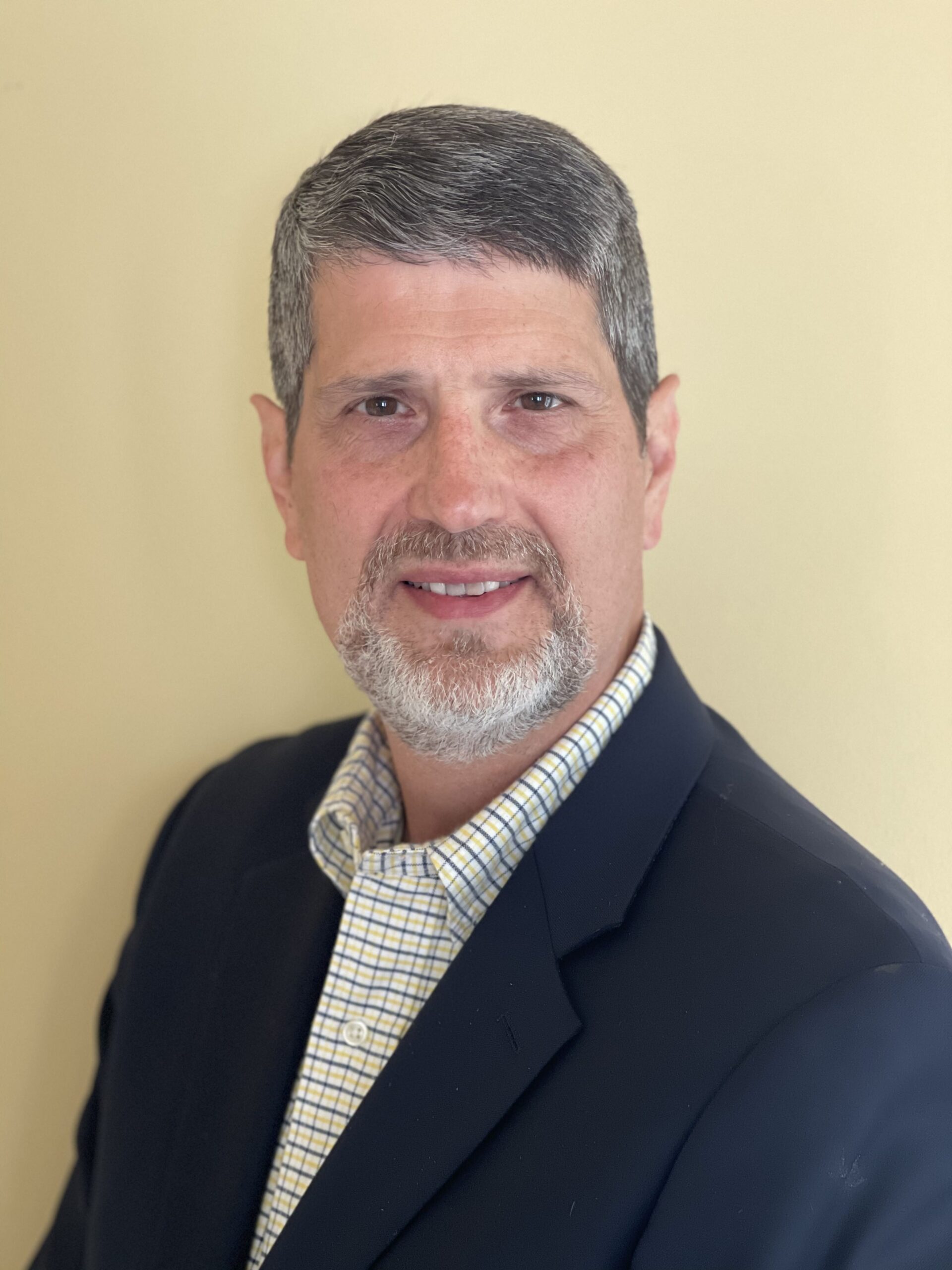 Scott P. Lockledge received his Ph.D. degree (1990) in Chemistry from the University of Illinois at Urbana-Champaign and pursued graduate business studies at The Wharton School of the University of Pennsylvania. He has served previously as CEO and co-founder of a successful venture-backed start-up company to develop advanced oil filtration technology for internal combustion engines.

Dr. Lockledge is an expert in surface science and interfacial phenomena, and his experience in technology development and commercialization is broad. While serving under the President's Science Advisor in the White House Office of Science and Technology Policy, Dr. Lockledge coordinated the Partnership for a New Generation of Vehicles (PNGV) and the 21st Century Truck (21CT) initiative. He also served as an advisor to the vice-chair of the U.S. House of Representatives Committee on Science as a Congressional Fellow. Spanning a decade, his commercial and technical career involved developing proprietary polymer stabilizers now used in flexible vinyl products across North America and a next generation corrosion control product used in North America's largest oilfield. 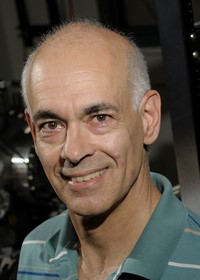 Professor Lyding's research interests include nanofabrication on semiconductor surfaces and development of scanned probe technology. He has over 200 publications and has presented about 150 plenary and invited talks. His invention, with Karl Hess, of deuterium processing to reduce hot-carrier degradation effects in CMOS technology has led to a patent portfolio that has been used under license by Samsung. He has also invented a technique for making ultra-sharp probes, and he is developing technology for dramatically improving the physical properties of carbon nanotube-based composite materials and supercapacitors. 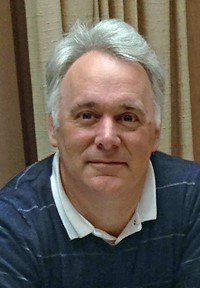 A significant component of Professor Girolami's research relates to the chemical vapor deposition (CVD) of thin films, an area in which he has long been an internationally recognized leader. He has been a key member of two SBIR projects related to coatings for the aerospace industry, and has worked directly with Intel and Seagate to optimize CVD coating technologies for microelectronic and data storage applications. He has written more than 200 peer-reviewed scientific papers and holds seven patents, with several others under review.

Professor Girolami was Head of the Department of Chemistry at the University of Illinois in Urbana-Champaign between 2000 and 2005 and again from 2013 to 2016. He has received numerous honors including the Office of Naval Research Young Investigator Award, a Sloan Foundation Fellowship, a Dreyfus Teacher-Scholar Award, and a UIUC University Scholar Award. He also has been elected a Fellow of the American Association for the Advancement of Science, the Royal Society of Chemistry, and the American Chemical Society.